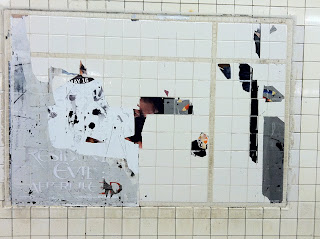 Considerations of ordering are necessarily casual and imprecise and unemphasized. Random piling, loose stacking, hanging, give passing form to the material. Chance is accepted and indeterminacy is implied since replacing will result in another configuration. Disengagement with preconceived enduring forms and orders for things is a positive assertion. It is part of the work's refusal to continue aestheticizing form by dealing with it as a prescribed end.
Posted by ec at 9:24 PM

This is obviously one great post. Thanks for the valuable information and insights you have so provided here. Keep it up!!Sample Work Order Form