Figuring the Flora at Wave Hill 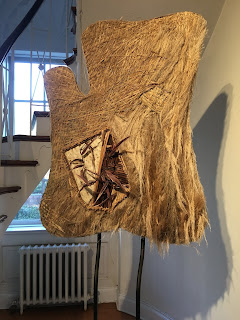 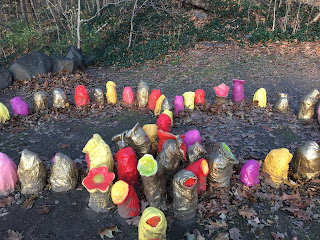 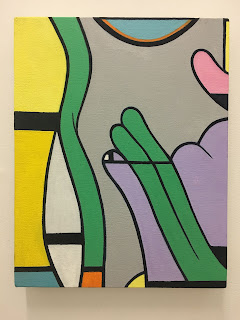 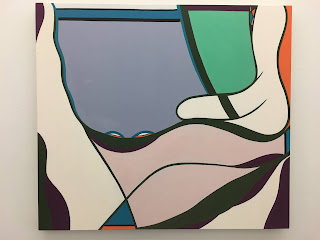 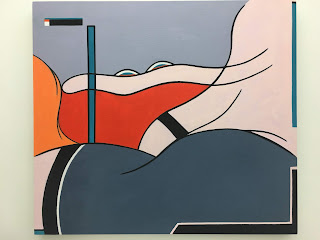 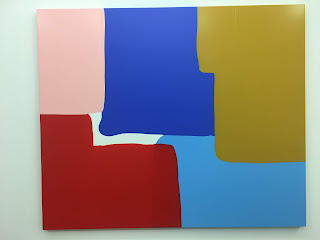 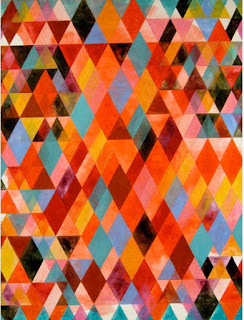 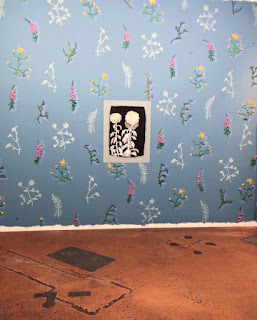 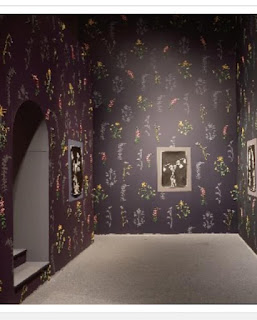 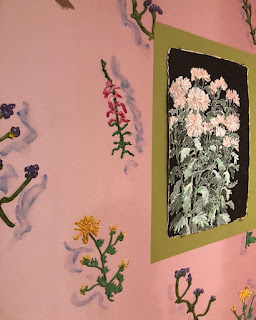 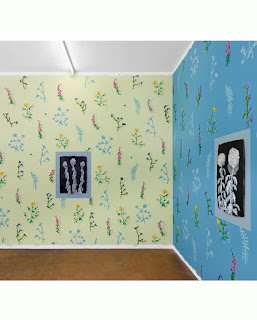 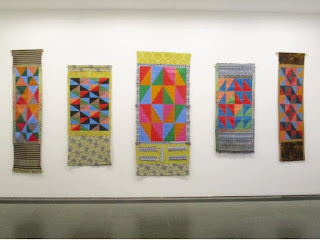 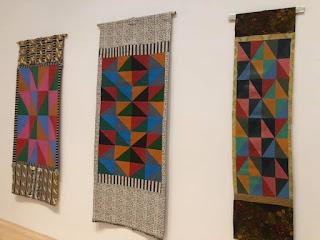 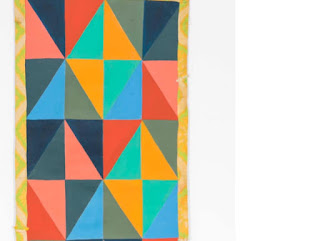 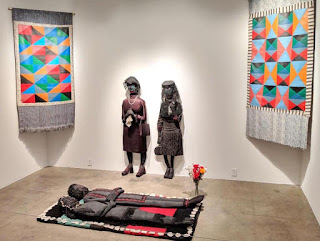 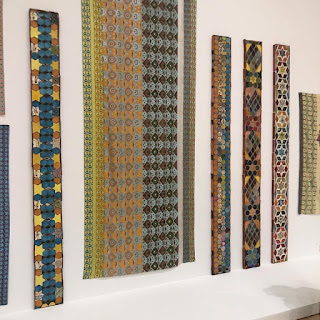 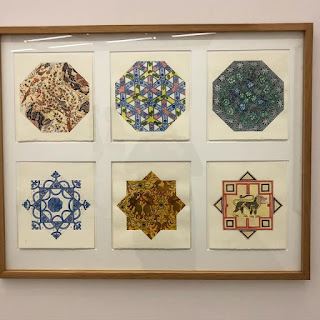 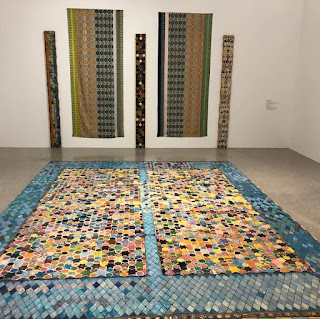 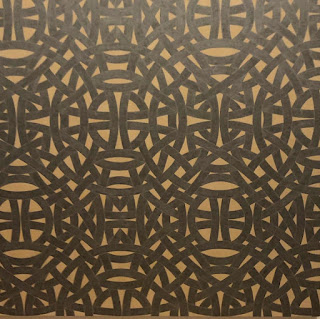 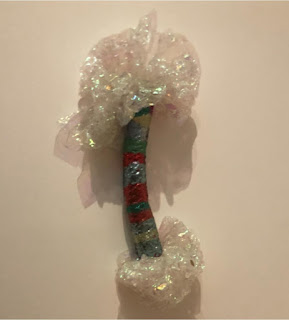 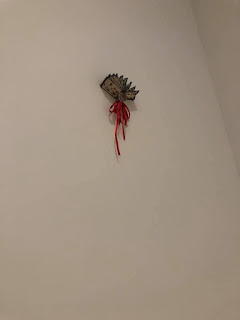 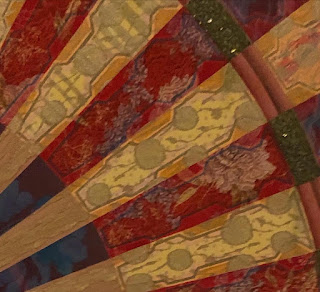 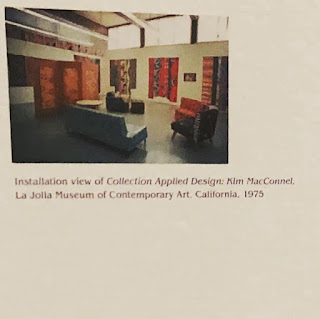