Review by Michelle Weinberg
Posted by ec at 8:23 PM No comments: 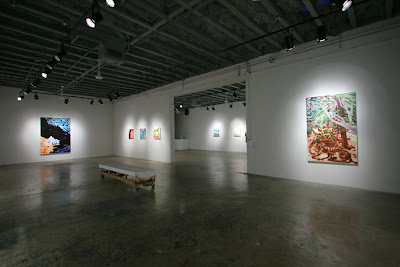 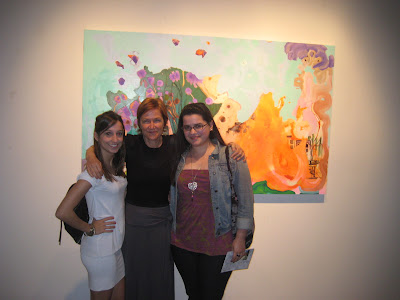 With Victoria Cueto and Carolina Calandaria, curatorial team for FIU's Aesthetics & Values 2008 exhibition...
Posted by ec at 3:04 PM No comments: 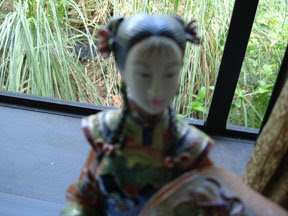 The fact is, it knows no other art than the art of writing poetry, and therefore, it hangs on to it more or less blindly.
Posted by ec at 9:45 PM No comments: