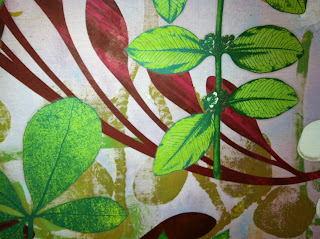 Was Time to Break, Then BOS!