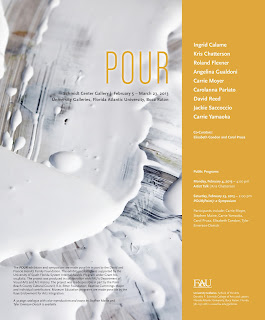 Pour comes to New York in April 2013, opening at Lesley Heller Workspace and Asya Geisberg Gallery April 24 and 25 through May 24, 2013 respectively.

A catalog with essays by Stephen Maine and Tyler Emerson-Dorsch is available.
Posted by ec at 3:14 PM No comments: 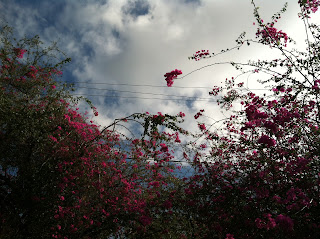