Video of my work


http://www.youtube.com/watch?v=0HrFtGztU7k
Posted by ec at 9:01 PM No comments:

I want to combine the awkward with the elegant. While this might appear a stumbling block to some, without it I'd feel like I was painting prettiness without tension. It's an ongoing process to paint space through gesture and hints of form--moving in washes, landing then taking off again. I need both movement and form but not in a way that I can easily identify but rather meshing them in unforeseen ways. Form to halt the lushness, sour the glide and throw in unexpected elements. I don't want to have seen it before, but I want to have felt it. When it becomes too much a fight I have to scrap the painting; sometimes the combination won't work. But the tension between the washes and the forms (that may not be fully realized but are shreds or hints of things) braces me.

Karl once said the surfaces of paintings by Matisse and Picasso in the Art Institute shocked him, for how sloppy they were. It's just their trying to get to that thing driving the painting, so appearance becomes secondary to the right combination of elements. For me that involves awkwardness as much as elegance.
Posted by ec at 9:05 AM 1 comment:

A Few of My Favorite Things... 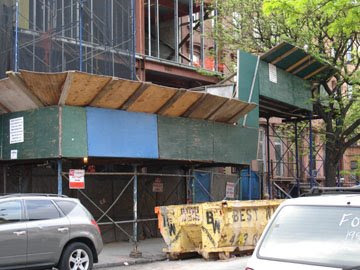 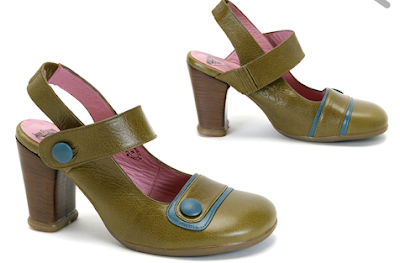 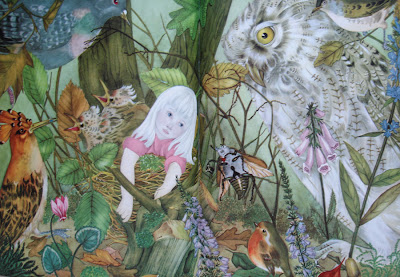 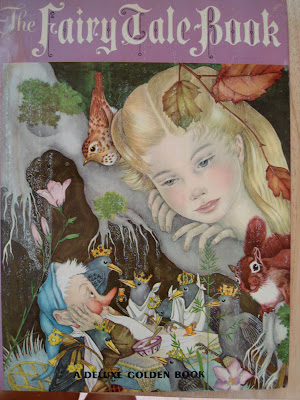