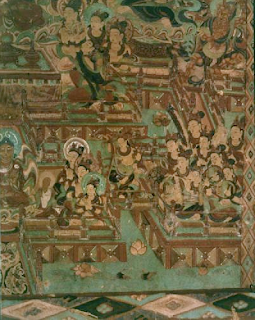 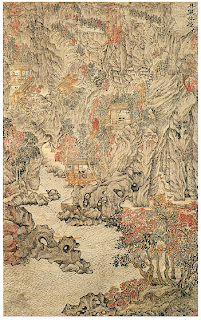 
Thanks to the New York Studio School for hosting such a wonderful lecture series, open and free to the public on Tuesday and Thursday nights. For more information about the spring 2011 lecture series, visit http://www.nyss.org/lectures/spring-2011/.
Posted by ec at 2:08 PM